Sign up to recieve our press releases via email:

Climbkhana - Presented By Toyo Tires: The Next Evolution of Ken Block's Award-Winning Gymkhana Series. A Film of Man vs. Mountain. 14,000 Feet vs. a 1,400 Twin-Turbo, Methanol-Fueled Horsepower Machine
Video: https://youtu.be/Hg6L_7qLIEQ

PIKES PEAK, Colo., Sept 25, 2017 /PRNewswire/ -- Toyo Tires® presents Climbkhana the next generation of Ken Block's wildly successful and award-winning Gymkhana series of viral videos. The all new concept is a hybrid of the driving showcased in the previous films, blended with a rally-road style attack on unique roads around the world. To kick off this new series, Ken Block chose what is arguably one of the most famous roads out there: The Pikes Peak Highway outside Colorado Springs, CO.

The Pikes Peak International Hill Climb is the most well-known hill climb in the world, billed as America's second oldest, continually running race (the Indianapolis 500 is first), it's also one of the first places Block ever raced in his career.

"When I was young, I caught the Pikes Peak International Hill Climb on TV once or twice," said Block. "Even as a kid I remember dreaming about racing there some day because it looked so epic. Eventually I did, back in 2005, but it was in a Group N rally car which didn't have much power up in that high and thin air! It was an underwhelming experience because of the horsepower issue, but I loved the road and mountain - and I had always wanted to go back and do it right. So, to drive it like I get to drive in my Gymkhana videos - and do it in the Hoonicorn with 1,400 horsepower - well, that truly is a dream come true!"

For Block, filming Climbkhana at Pikes Peak was a unique opportunity. While the road closes once a year for the Hill Climb, no one has ever been given the access to turn the landmark location into a playground. For production duties, Block once again brought his long-time friend and business partner at Hoonigan, Brian Scotto, to direct, but they also added a new face to the Hoonigan Media Machine formula: Eight-time Pikes Peak International Hill Climb Champion and Radical Media Director Jeff Zwart.

"I have raced at Pikes Peak for 16 years and through the years I thought I had seen everything, but to witness Ken's skills on basically my home mountain and get to direct him at the same time, it was truly something amazing," explains Jeff Zwart, Climbkhana's co-director. "Nothing but respect for him and his whole team, both on the racing side and production side!"

To tackle the extreme elevation gains experienced along the way up Pikes Peak, Block knew that he needed more horsepower for his 1965 Ford Mustang Hoonicorn RTR. So, Hoonicorn V2 was born. A 1,400 horsepower, twin-turbo, methanol-fueled machine that lights up its sticky Toyo® Proxes® R888R™ tires in every corner and properly updates the infamous build made famous in Gymkhana SEVEN, Wild in the Streets Los Angeles. Unfortunately, extreme engine builds and altitudes can prove challenging. Block and his crew experienced multiple production setbacks, having to go to the mountain on three separate occasions over 12 months due to both weather and development issues to be able to finish the film.

"This car is insane," said Block. "I feel it genuinely wants to kill me! Before we added the twin turbos, it was the most fun car I've ever driven. Now it's still quite fun to drive, but it melts tires ridiculously quick. To have this thing be such a beast and then take it to this very dangerous mountain, well, I thought I'd maybe finally taken on a project that might be too much for me to handle. This is the most powerful AWD-type car in the world to be driven this way, so I'm genuinely glad I didn't die making this video!"

Toyo Proxes R888R tires deliver the enhanced grip and stability Block needs when maneuvering the 1,400-horsepower Hoonicorn V2 around the famous curves of Pikes Peak. Learn more about the Proxes R888R DOT competition tire and find a dealer at toyotires.com/tires/competition-tires.

The film was produced by Hoonigan Media Machine and premiered last night at The Petersen Museum in Los Angeles. It is presented by Toyo Tires, Ford and Pennzoil. To watch it now, click the link below.

Established in 1966, Toyo Tire U.S.A. Corp. represents the innovation, quality, performance, and excellent service that Toyo Tires has delivered worldwide for 70 years. The company offers a full line of premium tires for nearly every vehicle including light trucks, SUVs, crossovers, sports cars, luxury cars and hybrids as well as commercial trucks.  Many of the tires are built in the United States at their state-of-the-art factory in White, Georgia. To find the right tire for your vehicle as well as an authorized dealer, visit www.toyotires.com.  Be sure to join the Toyo Tires community on:  Facebook, Instagram, Twitter and YouTube. 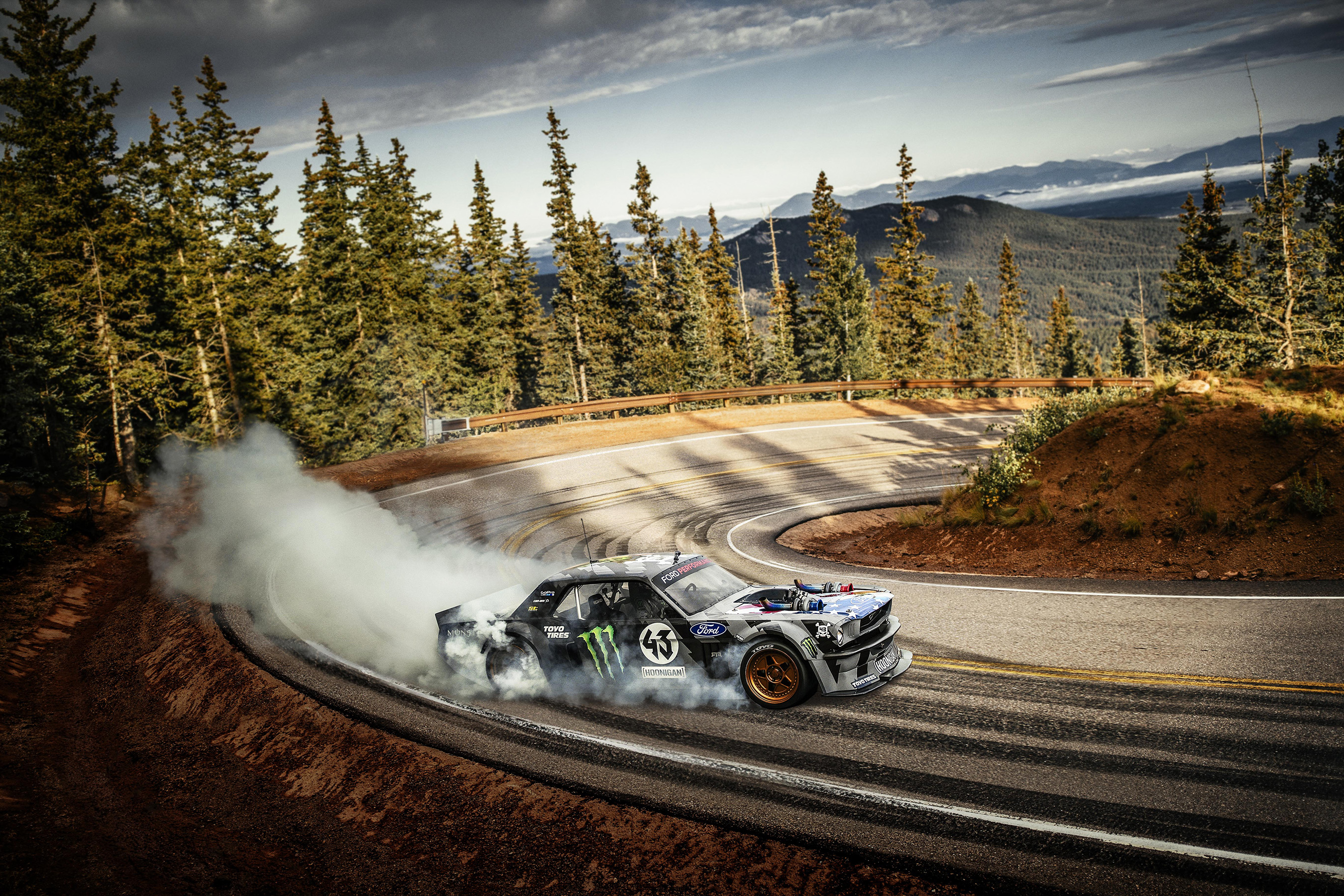 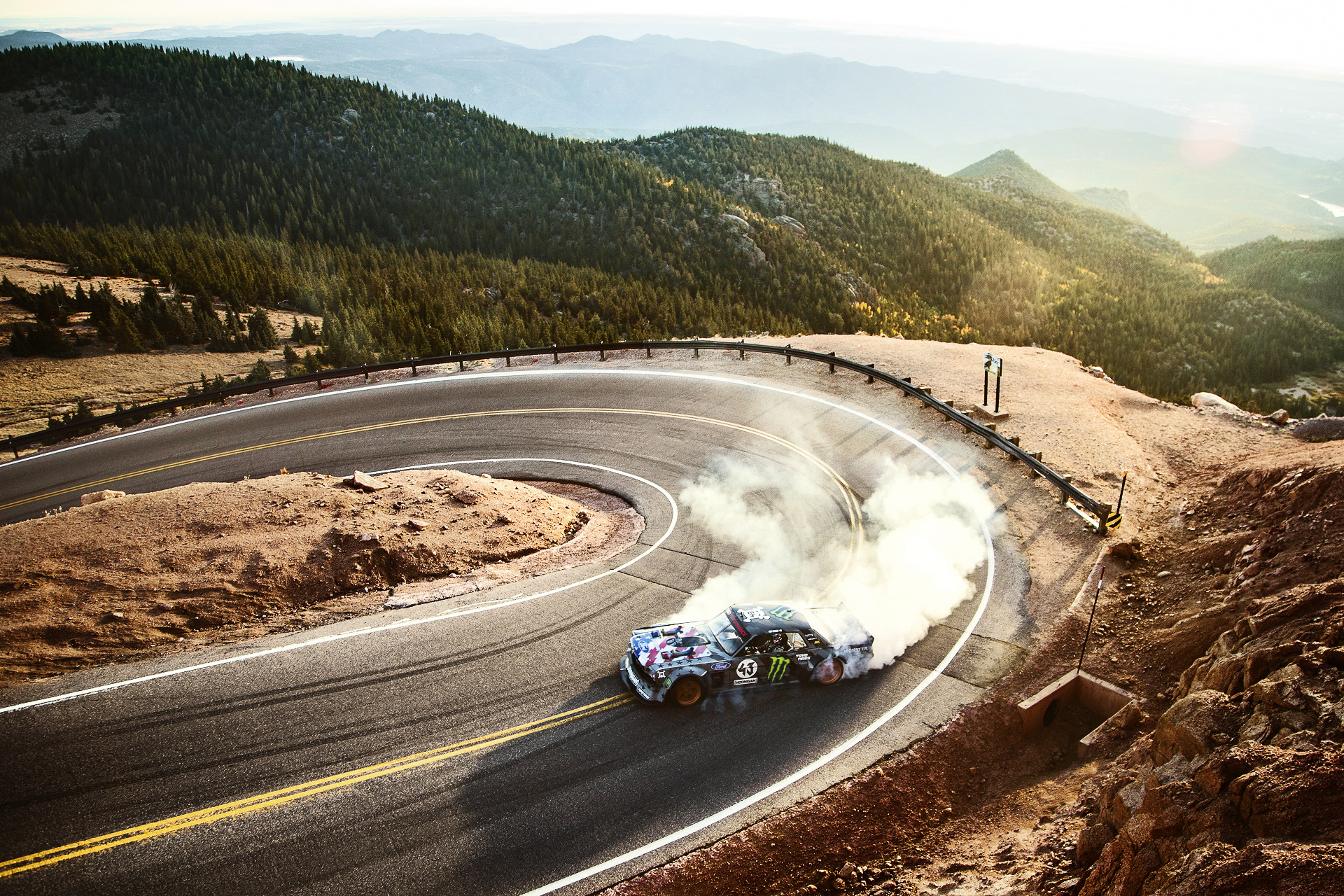 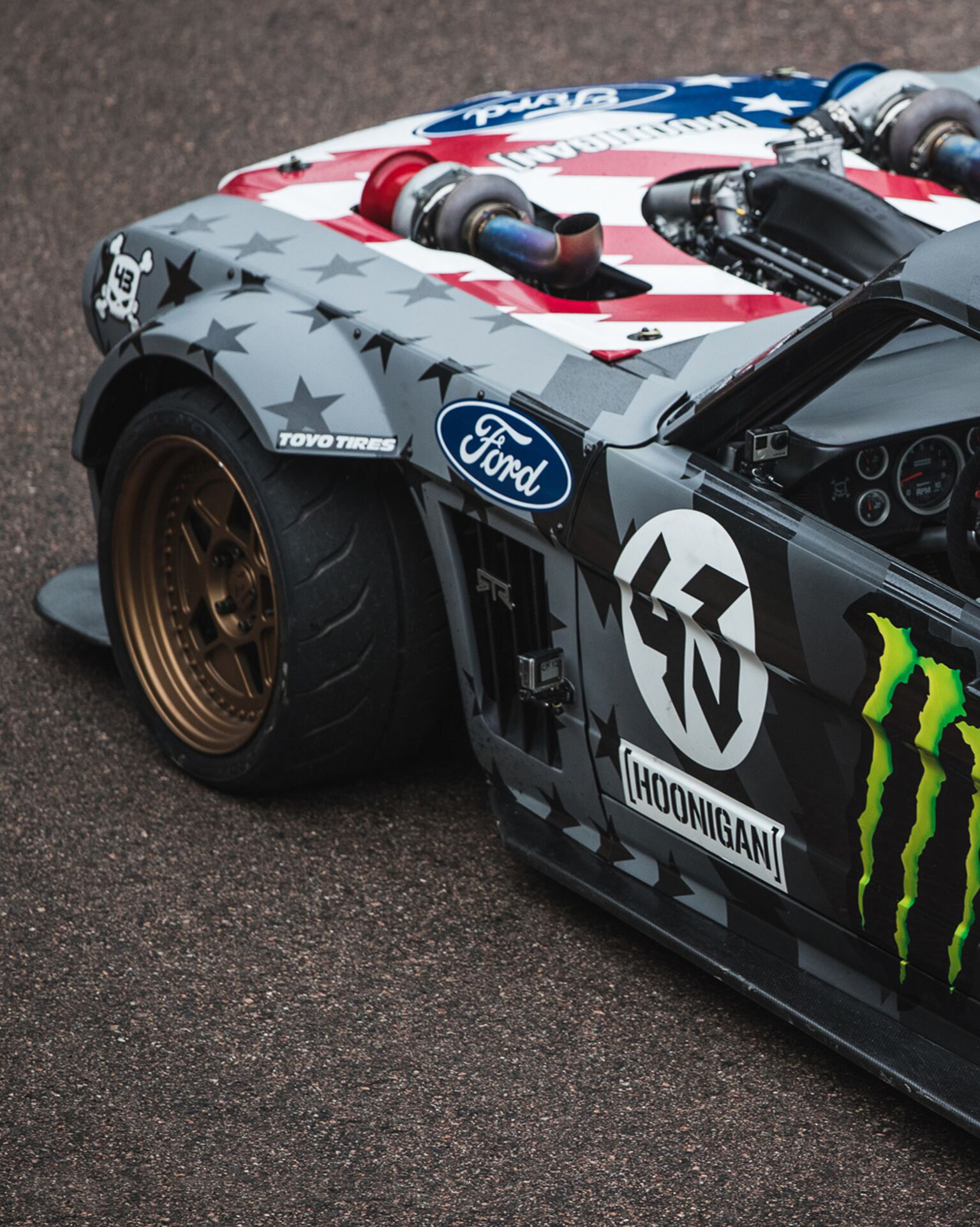 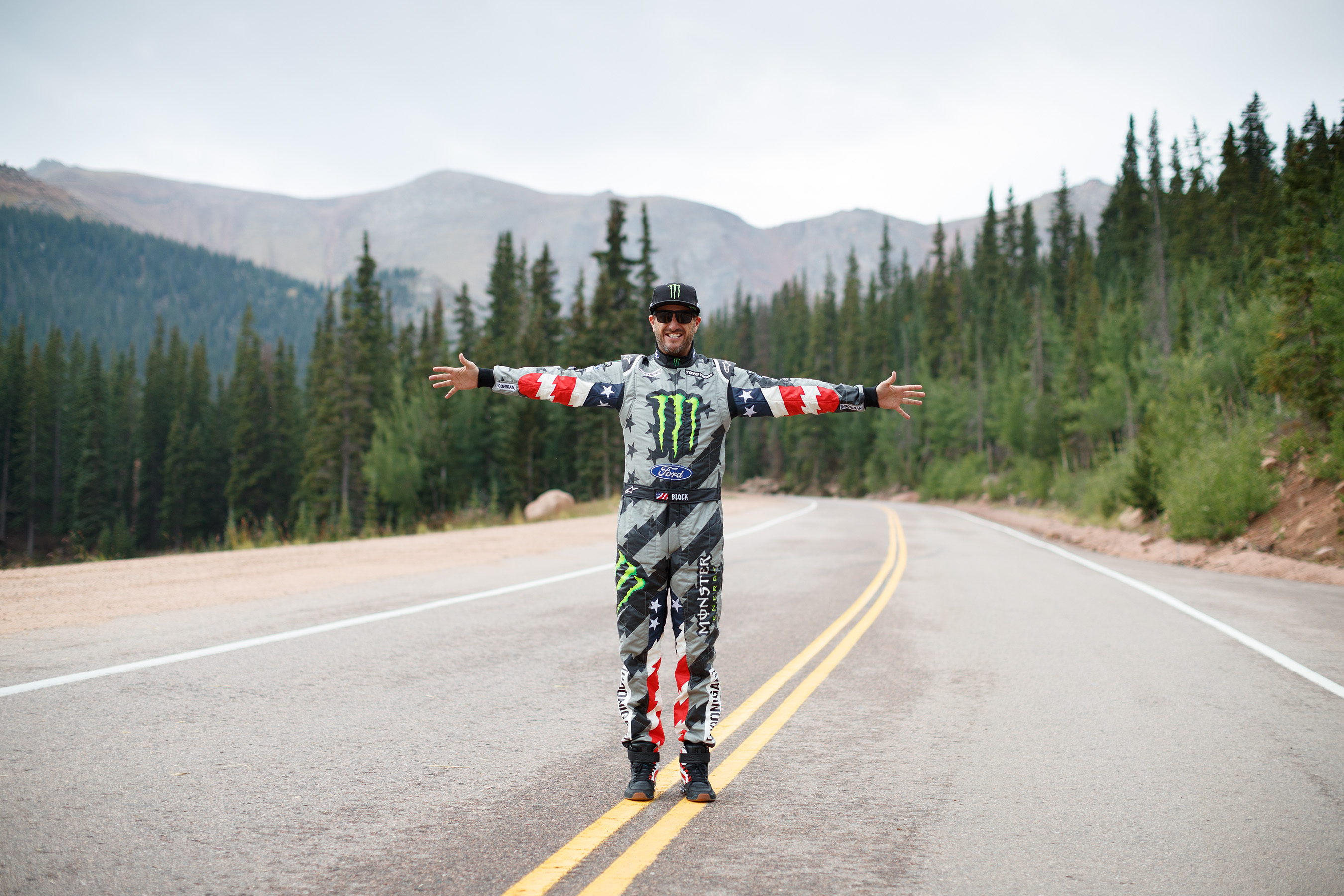